Back at the Bridge?

Back at the Bridge?

Recent sources have been confirmed and a new arrival is imminent at SW6. The man in question 6ft 4 Serbian central defensive midfielder Nemanja Matic. Those of you who have read my previous blogs understand what a crucial position I believe this is. Finally a midfield enforcer who can score goals as well as break up play. If truth be told, Daniele De Rossi was my first choice but having understood, he is out of the equation, I'm more than content with the 'lanky' Nemanja Matic.
Interesting fact is that Matic was previously a Chelsea player however, the men in charge of the football club didn't rate him as highly as one or two of us did from the crowd and he was sent packing with £22 million in a deal which saw David Luiz (a fans favorite) head to the Bridge.
The reported fee is £20 million which seems to be reasonable, as Benfica have crashed out of the Champions League. I believe this will be an amazing signing, just in time for Manchester United and looking further ahead, the game at the Etihad, against Manchester City. Even the most optimistic of Chelsea fans, would be very pleased with a draw and a win is a huge bonus. City have been simply unstoppable at home and Nemanja Matic, along with the rest of his new Chelsea team mates (hopefully) can stop them!
Reports have it to believe Matic will sign as early as tomorrow (Tuesday 14th January 2014) which can ease the pressure (not that we have had any) on Frank Lampard returning.
Time to stop the red of Manchester at the Bridge and then to look ahead to the 3rd February, on our breath-taking fixture with Manchester City!
On a slightly different note, one player who looks set to leave is Kevin De Bruyne. Having found opportunities hard to come by at the Bridge after signing from Genk in 2012, he was immediately shipped back to his former club for a 6 month loan deal and then spent the whole season at Werder Bremen in the Bundesliga last term. Having signed for £6.7 million, approximately 2 years ago, he is leaving for Wolfsburg for around the figure of £18-£20 million. Good deal.
Fact file:
Name: Nemanja Matić
Age: 25
Place of birth: Yugoslavia
Height: 1.94 m ( 6ft 41⁄2 in ) 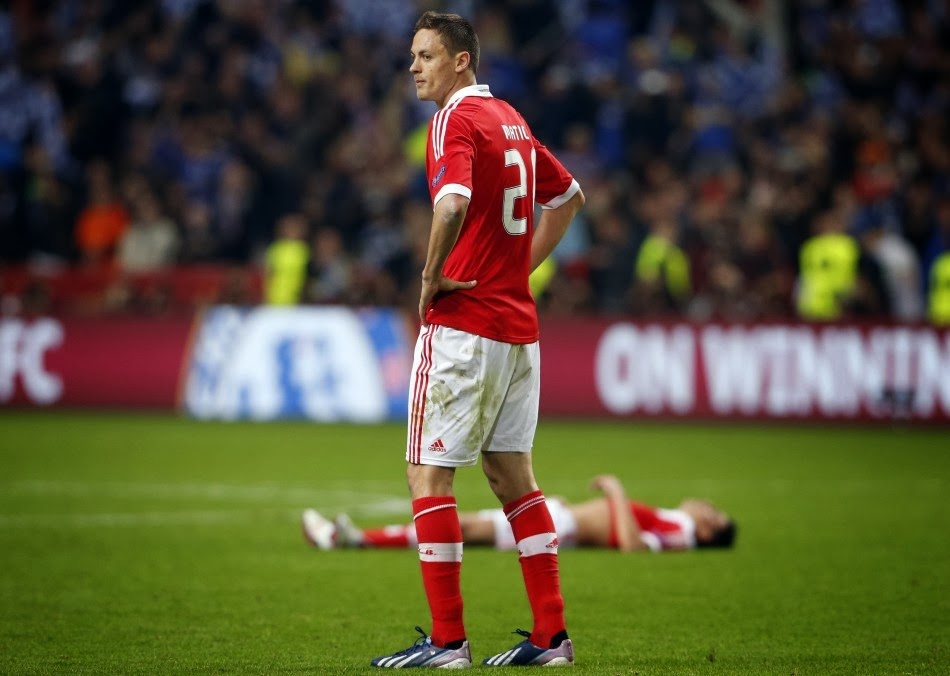 Here is a goal by Nemanja Matic which was nominated for the FIFA Puskas award in 2013: