As Chelsea kept their third clean sheet in a row, it was a feisty affair at Stamford Bridge. A game of few chances, Chelsea took them all. Firstly, Eden Hazard, dancing away from three challenges before being brought down by Laurent Koscienly in the penalty area. The Belgian dispatched his penalty with ease, sending Wojciech Szczesny the wrong way. After that, Chelsea were composed, confident and calm in their play, allowing Arsenal to have the ball yet limiting them to few chances.

In the second half, it was of a similar story, Chelsea sat out the game, allowed pressure to come onto them and hit Arsenal with a long ball by Cesc Fabregas (a former Gunner) which was taken brilliantly by goal-machine Diego  Costa, who dispatched beautifully over the Arsenal goalkeeper. Game over.

The final whistle blew, the game was won by The Blues 2-0 which seemed very comfortable however, as a Blue supporter, I had moments where I thought Chelsea could be in trouble, with Arsenal creating a couple of good chances. The game ended with Chelsea having only 3 shots on target with 5 in total yet, Arsenal, who had 10 shots, could not fire a single shot on target. The pace of Sanchez, Welbeck and later Chamberlain,which could have really worried Chelsea, was nulled by the  defence, Matic and Fabregas. There was simply no room to breath.

Although Cesc Fabregas was awarded Man Of The Match, I believe Oscar had an exceptional game, tracking back, helping the defence, working as a unit and showing attacking threat at the other end too. A lot of praise has to go to the man who hardly gets mentioned and that is, Nemanja Matic. In my previous blogs, I have always produced positive admiration for the Serbian and he was on form again today! He produced a powerful display, clearing up ahead of the back while attempting to move the team forward. He possesses great physicality, good vision and a strong work ethic, and that will be key in the Champions League and the Premier League this season.


To sum up, Chelsea produced a great win to maintain a 5 point gap at the top of the table and a 9 point lead ahead of Arsenal, who plummet all the way to 8th! 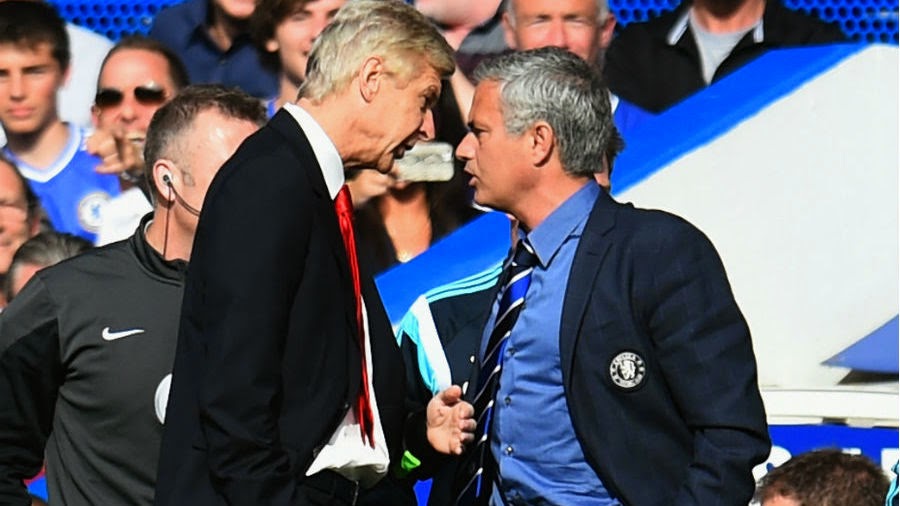